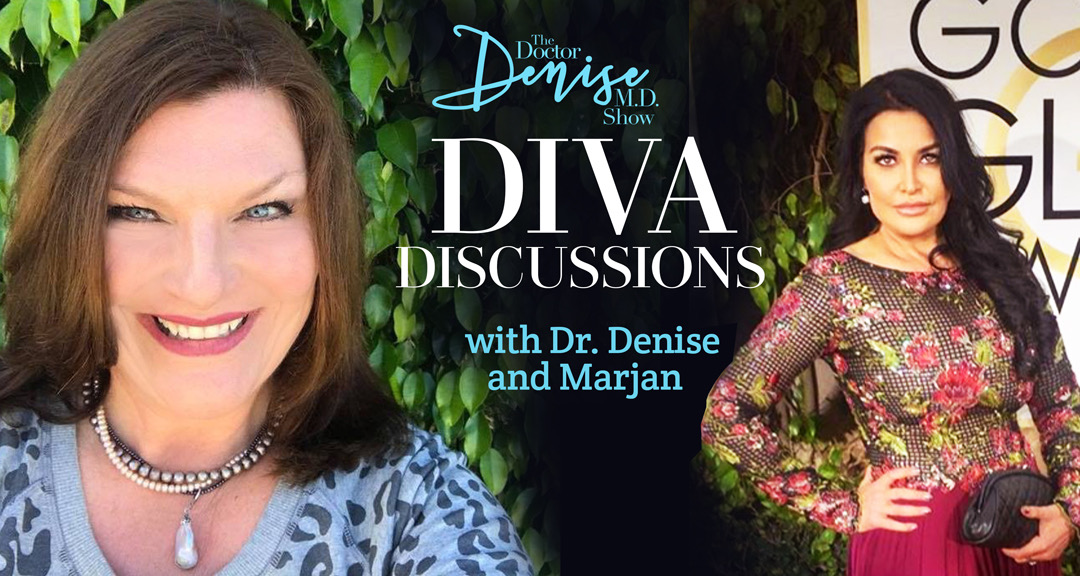 The ERA of THE SOCIOPATH

On the Eve of Election Day I received a call from a dear friend  about her unkind, neglectful and verbally abusive father. While I was giving her tips on self love and self care I receive a text from Marjan that was shocking and sent chills up my spine.

“Government Watch List. The federal government maintains a list of names of people who may be associated with a known suspect, are a known suspect themselves, or are under “reasonable suspicion” of involvement in an extremist group or terrorist activity. Did you know? If (LEAVING BLANK INTENTIONALLY) name appears on a government watch list supplied by the DOJ, FBI, CIA, Interpol, or another government agency you will have access to the details associated with this record.”

THE ERA of THE SOCIOPATH is the title of this week’s DIVA DISCUSSIONS.

Other Dr. Denise Shows  on this topic:

ROCKING A BETRAYAL SERIES with Dr. Denise describing her defeat of an EX-NFL player sociopath: 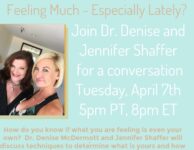 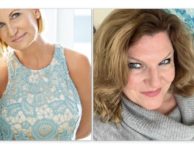 Celebrity Psychic and FBI Profiler Jennifer Shaffer and I Get Real About Surviving Week One of Pandemic! 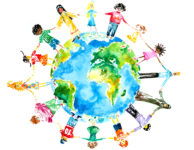 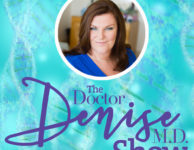