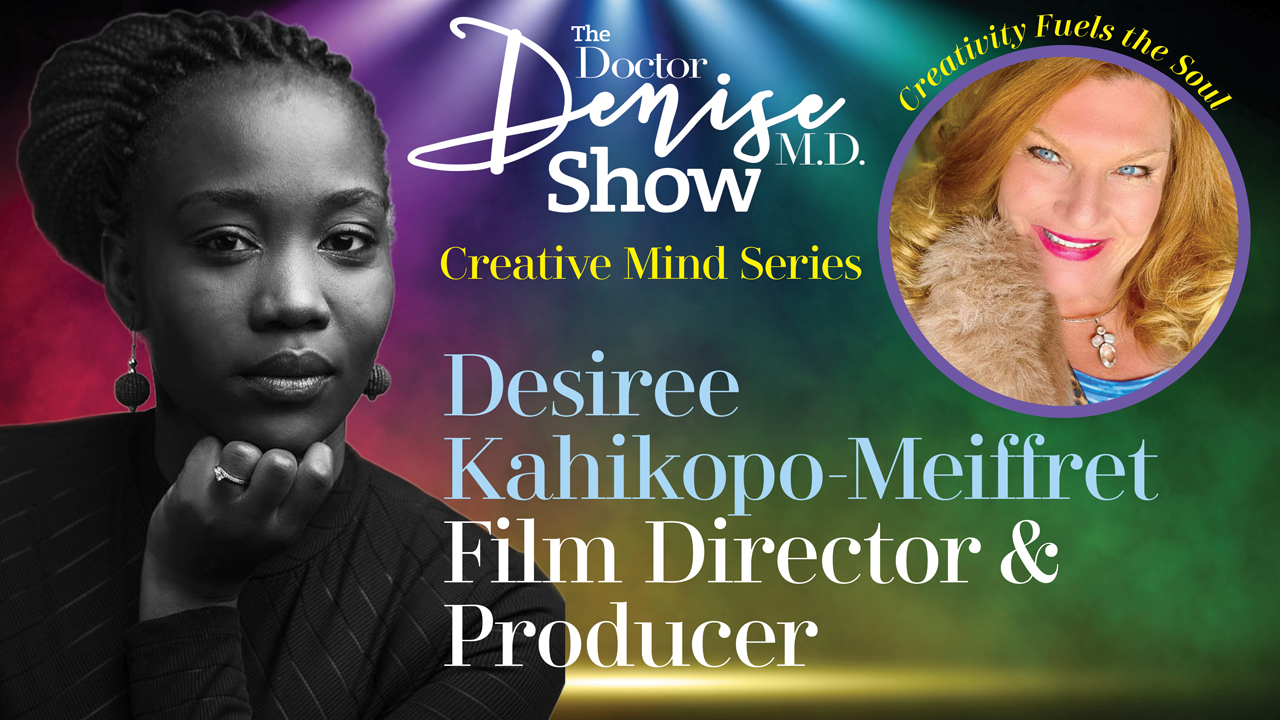 “When I think about Desiree and the movie “The White Line” the word that comes to mind is IMPACT. The impact of the movie on today’s issues of female empowerment and racial harmony. Desiree and team have done a wonderful job of touching every corner of both of those issues.”~ Chris Gordon, Media Source Entertainment

Thank you Chris Gordon for the invite to the 10/20/21 Beverly Hills screening of the Award Winning Namibian film, “The White Line” and for the thought provoking discussion and Q&A afterwards with film director Desiree Kahikopo-Meiffret which led to this podcast interview today.

It is an honor to have Desiree as the first female of the Creative Minds Series of The Dr. Denise Show.

As a film director and producer Desiree Kahikopo-Meiffret embodies multidimensional creativity, intuition, passion, and devotion to IMPACTFUL media that is a catalyst for TRANSCENDANT messages of Universal LOVE and HEALING.

Her ability to Envision, Create and Assemble this multitalented cast and crew is Next Level Inspiring!

*** Tomorrow 11/4/21 at 3pm,  The White Line will be screened at the Landmark Theatre in LosAngeles at the Asian World Film Festival, an Oscar Qualifying festival!

Desiree is an award winning director/producer from Namibia. Desiree’s participation in the Namibian film and theatre industry spans over 12 years as a performer, actress, creative director as well as playwright. She produced, wrote and directed a theatre play titled’ A Lifetime of Blues’ that won best set design at the Namibian Film and Theatre Awards 2014.

She has worked on countless film sets including ‘Fish Out of Water’ as a Line Producer by the well-known Namibian filmmaker Vickson Hangula. Desiree’s award winning debut film titled ‘The White Line’ has premiered and screened at various international film festivals across the globe and has went on to win Best newcomer director for Desiree and best film script and the Audience choice award at the Namibia Theatre and Film 2019 and

went on to win Best cinematographer and Best Feature Film at the 7th African Emerging Filmmakers Award 2019 in Durban, The White Line also got a special jury mention at the 9th Luxor African Film Festival 2020 in Egypt for its direction and won the Kilimanjoro award for Best Feature film in Toulouse, France at the Africlap film festival 2020. Desiree Kahikopo-Meiffret is an alumna of Talents Durban 2018.

Thank you Desiree and TEAM for all of the love, inspiration and healing you are igniting through “The White Line!” ~ Dr. Denise, Founder of Ascension Media

Older
Embrace Your Neurostyle and Beyond with Dr. Rennes
Newer
Creative Minds Series about “We Are Never Alone” with Film Director Michel Pascal 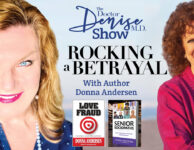 Healing After Love Fraud, Rocking A Betrayal with Donna Andersen 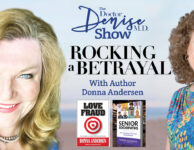