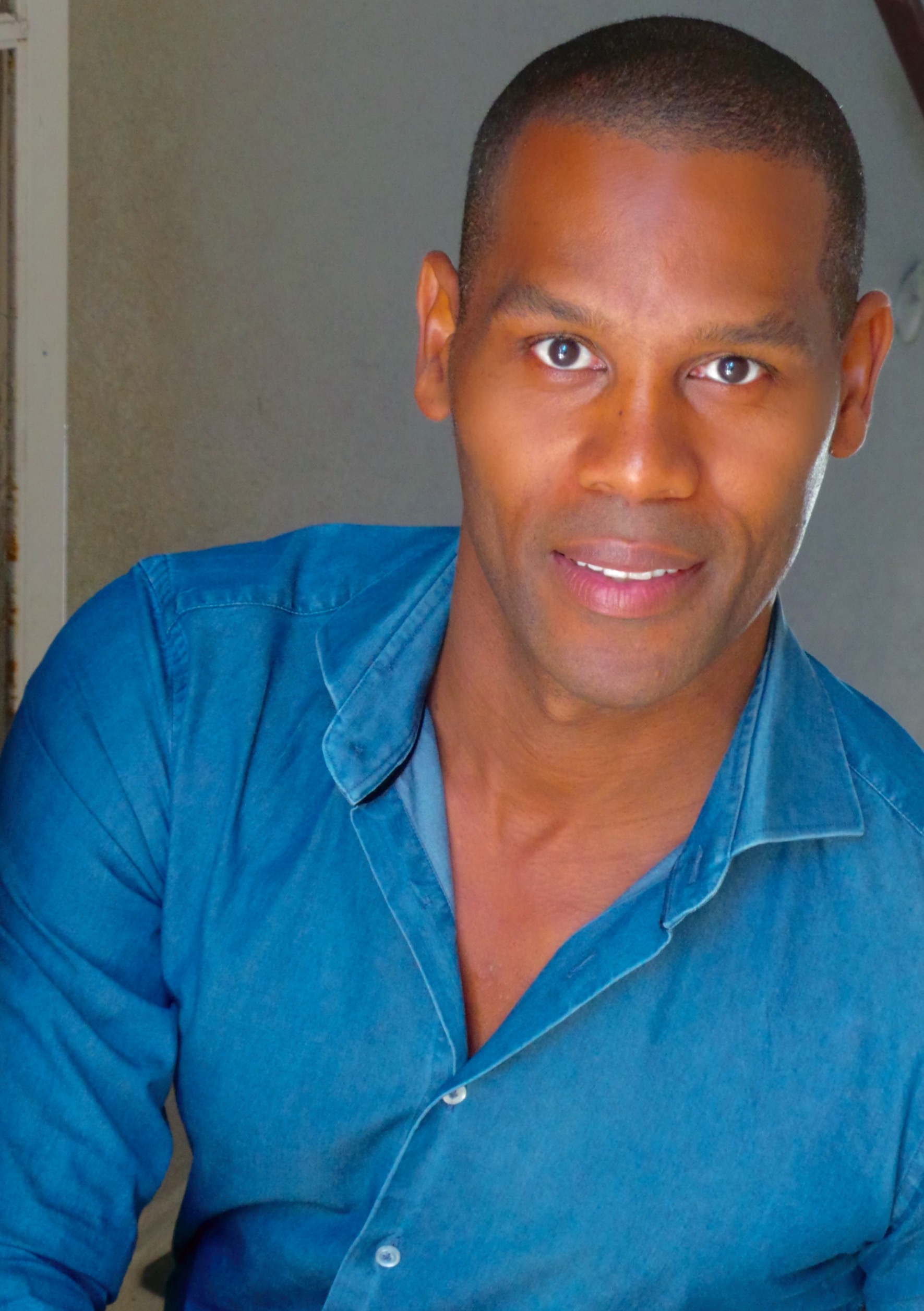 Words that come to mind as I launch part 2 podcast episode with Chris as we discuss his GLOBAL INITIATIVE that help those around the world who feel as there is “NO WAY OUT!”

I had the privilege of spending time with Chris late April discussing important and practical ways of BEING part of a paradigm progression that integrates real life ways to lift people out of poverty on a global level and to have NEW discussions that address systemic oppression.

**** Chris and I spoke about the synergy that he and my Dharma Brother Lama Tenzin Choegyal.

Here are some other links to check out:

Older
We ALL Have a VOICE part 2!
Newer
Bridging Science, Spirituality and Psychology 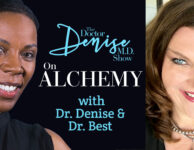 On Alchemy: Deep Dive on Liberation 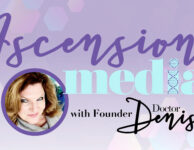 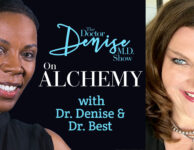 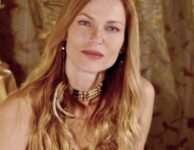