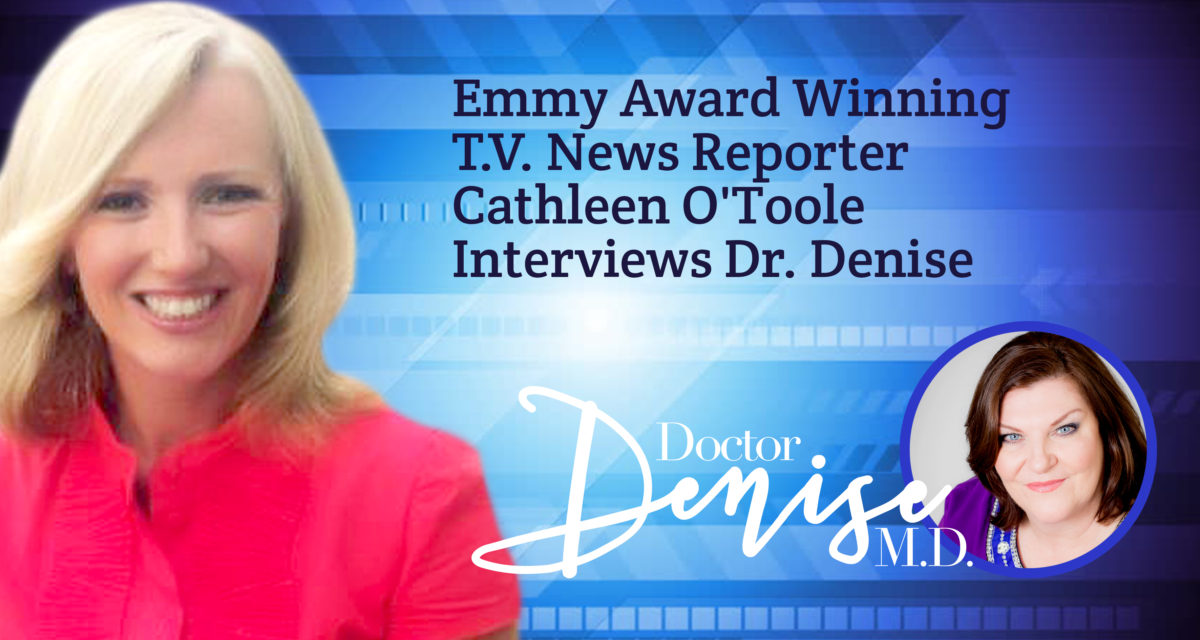 Cathleen O’Toole (@CathleenOToole) is an award-winning television news reporter who has worked at stations all over Florida. She got her start in Miami where she rose through the ranks to become the investigative producer of WPLG’s lauded Eye Team. It was Cathleen’s crew who first reported on the hazardous cargo that brought down ValuJet Flight 592. In that post she won an Emmy and a Society of Professional Journalist’s Community Service Award for a report she produced on life-threatening mistakes at local pharmacies.

Cathleen’s on-camera reporting career included stops in Tallahassee, Jacksonville and West Palm Beach. In the state capital, she got a front-row seat on an event that captured the nation’s attention in the fall of 2000 — the presidential election recount. There she also covered scores of political stories of statewide significance, including Governor Jeb Bush’s dismantling of civil service in Florida.

In Jacksonville, she got an unusual vantage point for North Florida’s first chance at hosting a Super Bowl. It was from inside the stadium’s tunnels that Cathleen was the only local reporter to snag interviews with President George H. W. Bush and President Bill Clinton.

An eight-year reporting position in West Palm Beach had Cathleen reporting on everything from priests on trial for graft to the boom and bust of the South Florida real estate market. She won an Associated Press Best Continuing Coverage Award for her serial investigation into a sexual offender who despite proper permitting evacuated downtown with an unorthodox effort to prove his innocence.

Cathleen graduated from the University of Miami’s Honors Program. She received a double major in Broadcast Journalism and Politics and Public Affairs. 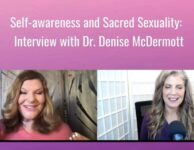 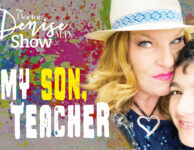 On Staying Sane: “The Anxiety of Getting Back to Life, Anxiety Part 2”