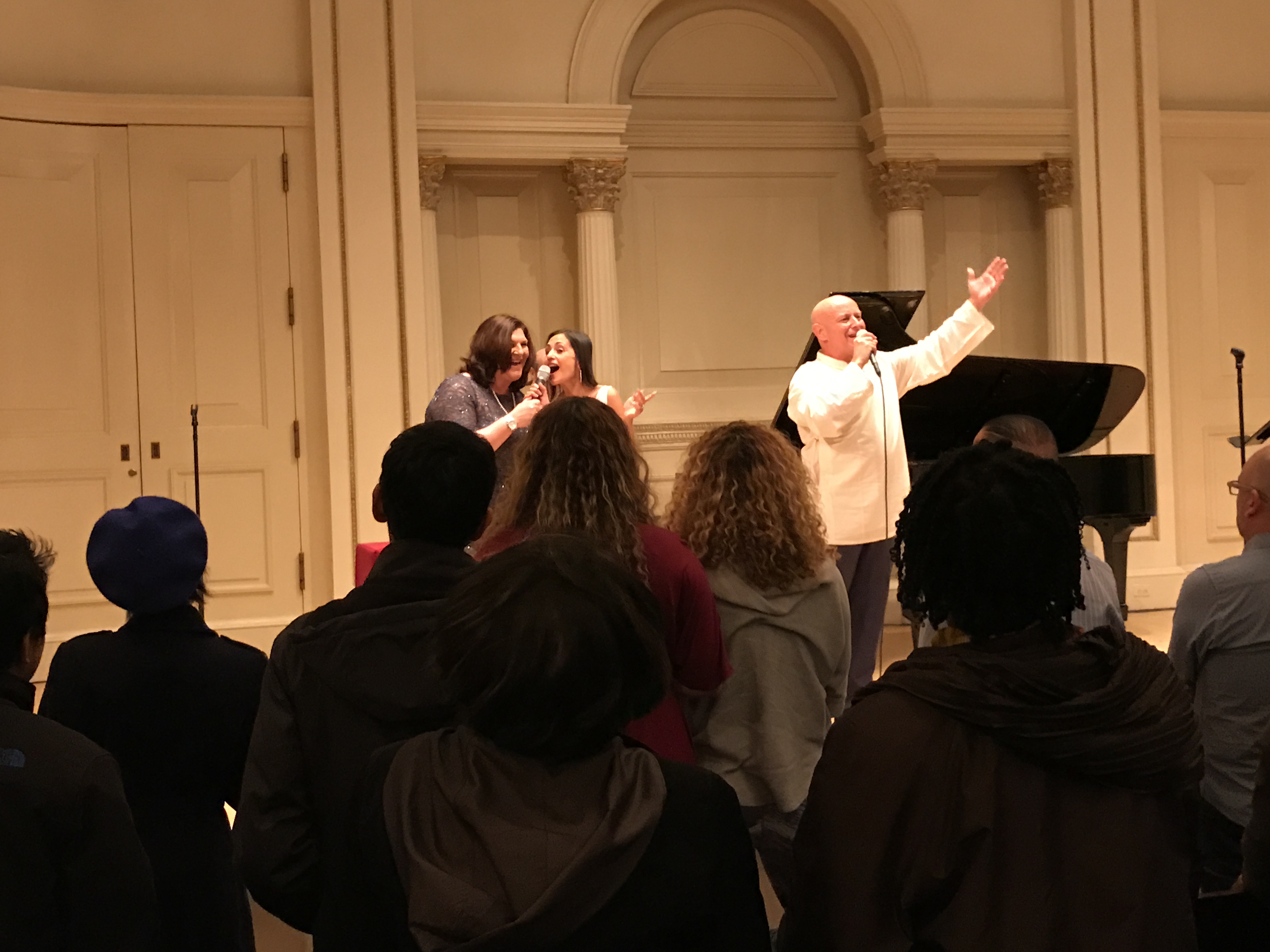 I just returned from New York City after attending a performance on 11/14/16 at Carnegie Hall called, “Relax-sing” by Michel Pascal. I am still smiling after experiencing his musical performance that parallels his work that he does as a meditation teacher and as an author of his book, “Meditation for Daily Stress: 10 Practices for Immediate Wellbeing” to be released April 2017. Michel has co-authored a book with the Dalai Lama, written 16 spiritual books in France and produced a 1000 plays around the world about Saint Mother Teresa. With all of these past accomplishments he speaks that his nearest and dearest to his heart dream is starting his meditation teaching programs for at risk populations in Los Angeles and in New York City, the Amity Foundation and Stay’n Out respectively.

I found my self joining in and singing the song “Smile” with Michel Pascal, Carole Serrat and Laurent Stopnicki.

Do you know how much fun that was? I can now say I sang on stage at Carnegie Hall-ha! 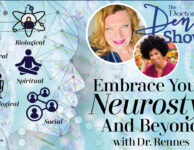 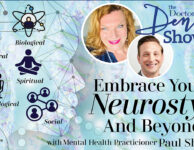 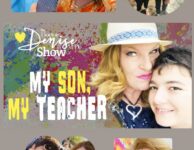