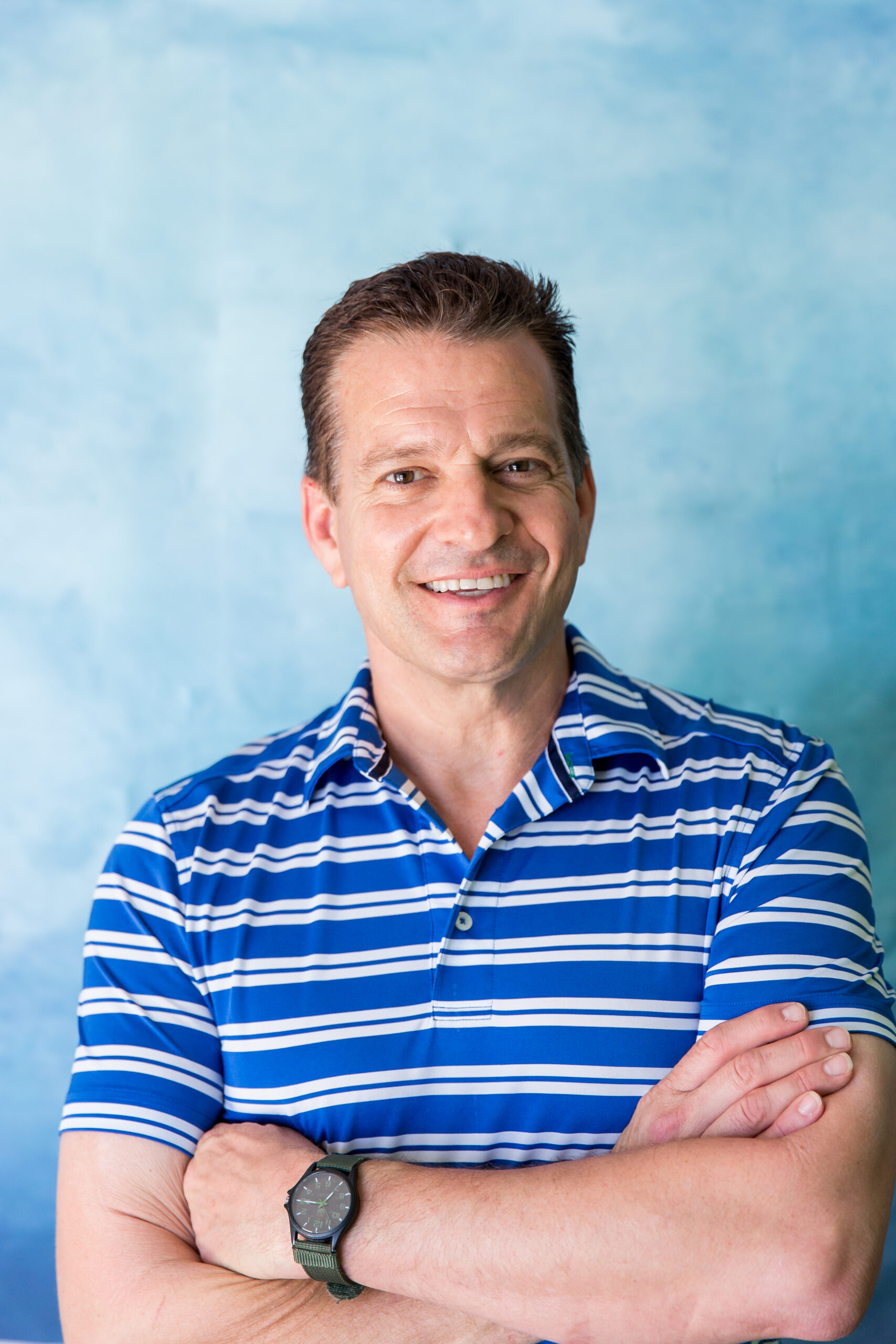 Wow, what a fun interview with Howard Flamm! So excited for all of you to hear what he has been up to including the launch of he and Jarnell Stokes children’s book Wings To Fly!

Howard Flamm has been engaged in the creative arts for many years. He has worked as a stand-up comedian, commercial & television actor, screen writer, and film producer. He is known for his feature film release, Shut Up and Kiss Me.

As a natural health practitioner, Howard also operates Wellness Centers in the West where he’s helped transform many lives. He is most gratified by this opportunity to light the path for patients to reverse chronic disease.

Howard believes that life is a journey…not a destination.

Howard grew up in Miami,FL. He now calls San Diego, CA his home.

Check out Wings To Fly by Jarnell Stokes and Howard Flamm:
Website- ‘Wings to Fly’
http://www.cnakids.com/ 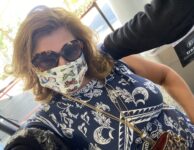 Vaccine Hesitant? That is ok… 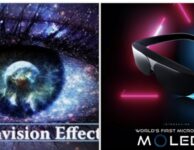 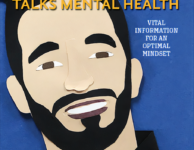 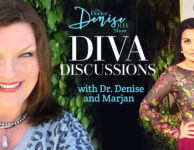