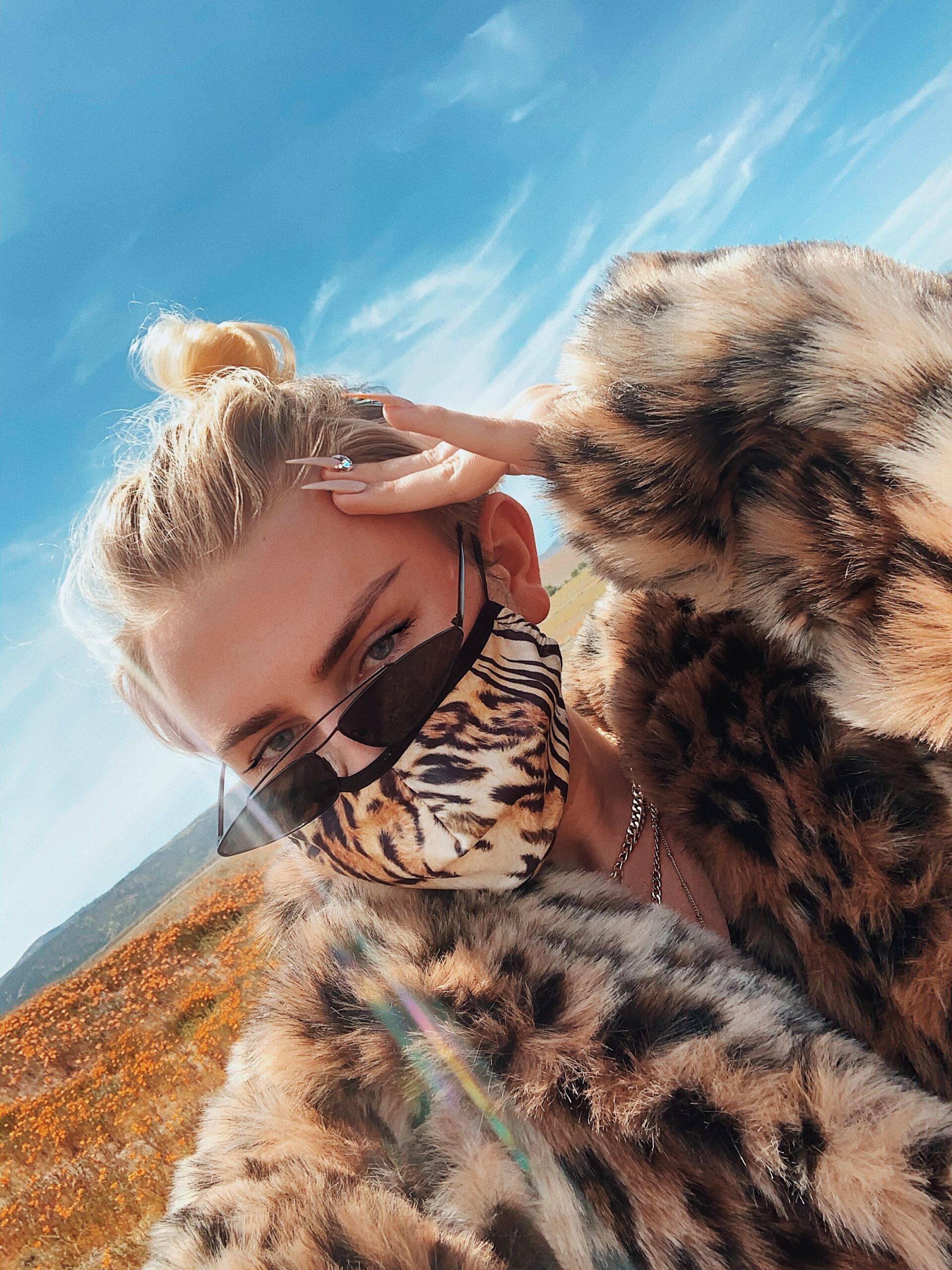 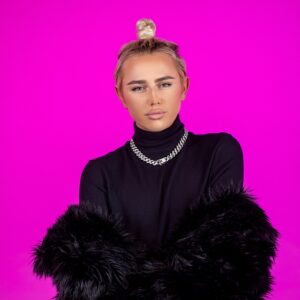 We are so absolutely BLOWN AWAY  & grateful that our first DIVA DISCUSSIONS guest is Fashion Icon MATT SARAFA!

MATT SARAFA IS A LOS ANGELES BASED 22 YEAR OLD CELEBRITY FASHION DESIGNER AND REALITY TELEVISION PERSONALITY BEST KNOWN FOR HIS APPEARANCES ON THE REAL HOUSEWIVES OF BEVERLY HILLS AND PROJECT RUNWAY JUNIOR. AS THE YOUNGEST DESIGNER TO HAVE EVER SHOWN AT NEW YORK, PARIS, AND LA FASHION WEEK, MATT HAS COME A LONG WAY SINCE HE STARTED DESIGNING AT AGE 7. MATT IS A FULL-TIME COLLEGE STUDENT AT UCLA IN ADDITION TO RUNNING HIS OWN COMPANY AND DRESSING SOME OF THE BIGGEST NAMES IN HOLLYWOOD SUCH AS TYRA BANKS, IGGY AZALEA, LISARAYE MCCOY AND MANY MORE. THE MATT SARAFA BRAND HAS BEEN PUBLISHED BY PRESTIGIOUS MEDIA OUTLETS INCLUDING VOGUE GERMANY, VOGUE ESPAÑA TEENVOGUE, FORBES, HARPER’S BAZAAR, ELLE, GALORE, AND COUNTLESS OTHERS. 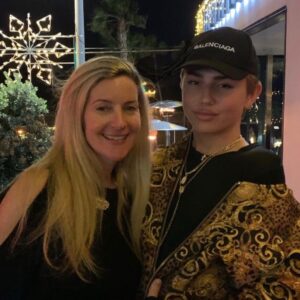 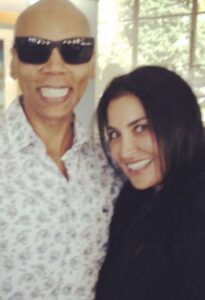 What are the chances that Matt and Marjan have the same Diva Inspiration… no other than RUPAUL! I love synergy and synchronicity!

A message from Marjan after the show:

“Denise I can’t believe the synchronicity of the show. You had no idea I was a modeling scout and placement consultant for John Casablanca’s modeling agency and fashion college which is connecting to Elite!

My last minute oh by the way Denise-did you know I met Rupaul. I was so interested in this man because back at a time where it was not as socially accepted and it was still so new I was intrigued about how this man was diva enough to be himself. I would read autobiographies of people who would inspire me. He was one of them and the fact it turned out to also be Matt Sarafa’s not even knowing this or Matt!! So amazing!!
I am blown away!! Lol!!
I feel now the reason I had to go through so many of my life experiences and meeting so many personalities would be utilized to expand with Diva Discussions. Hey I am unknowingly a diva? Did I graduate no it’s just begun.
There has been so much synchronicity with you Denise too. Long time ago when we first met with Camille I had stated we were going to collaborate one day and now it’s the day. We had both felt it. Bringing inspiration during this time of the pandemic has not only been essential for us but it’s been a surreal time.
Forgive me for being in shock about all of this evolving. I had asked the universe for this and now that it’s appeared I have to just pinch myself and go with it. That yes indeed it is happening. Having met you and to do these inspirational shows with these incredible souls is unbelievable.
What better timing. What better opportunity than validating everyone’s light!” ~Marjan 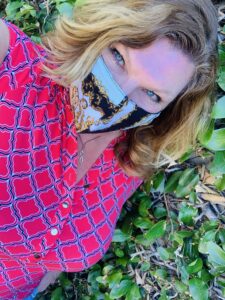 Dr. Denise with mask from TheFacesofFashion.com!

“10% of every dollar spent will go directly to a charity in order to help those most greatly affected by the Covid-19 crisis. If we all need to wear face masks, lets look good doing it and help people along the way!”

I just love it when a “Give It Forward Together” component is built into a vision, fashion item or event! 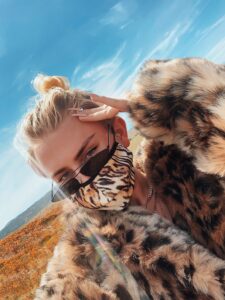 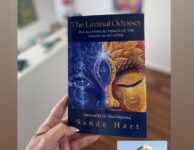 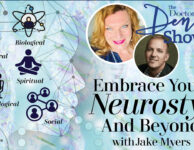 LOVE ALLKIND! Embrace Your Neurostyle and Beyond with Jake Myers 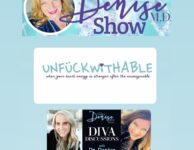 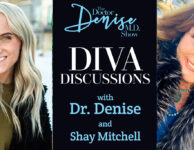