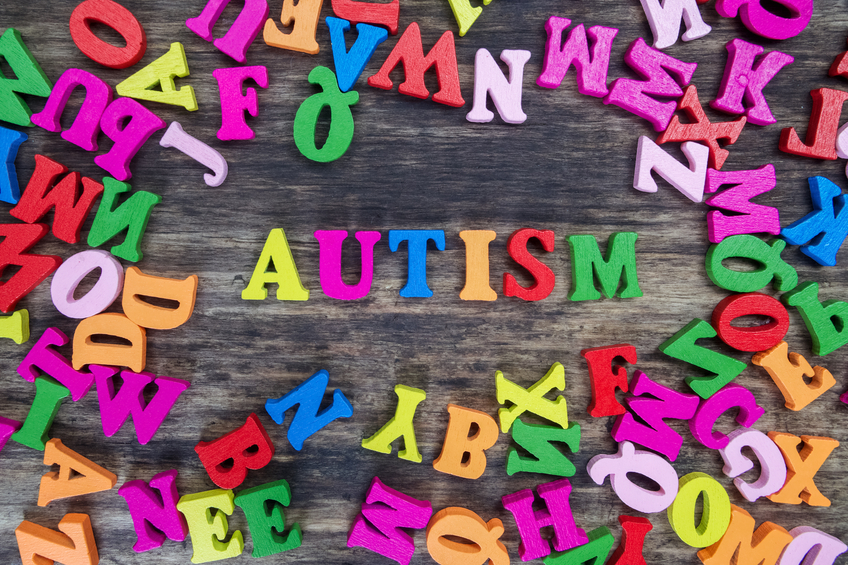 Christine shares her triumphs and challenges as a female with autism who was diagnosed at age four. As a teen she read many books about autism that she described were “very clinical” as they had been written by doctors, educators, professionals and parents. They were factually useful, yet she was craving information from others who were living with autism. She admires and respects, Temple Grandin (templegrandin.com), American professor, author and world-renowned autism spokesperson who has written many of the books that she has found the most helpful. Christine’s book about her personal experience, “Working the Doubleshift. A Young Woman’s Journey with Autism” was written to inspire, educate and raise awareness about autism and gives insights as to what it is like to be a female living with autism at a time when there are more readily available services. She states, “We all will be touched by someone who has autism at some point in our lifetime.”

In March of 2014 the CDC estimated the prevalence of autism as 1 in 68 children (1 in 42 boys and 1 in 189 girls). Did you know that boys are diagnosed with autism at a much younger age than girls that have Autism Spectrum Disorder (ASD)?

Maia Szalavitz’s article in the 3/1/2016 Scientific American Mind entitled, “Autism-It’s Different in Girls” is cutting edge and cites behavioral and preliminary neuroimaging findings that suggest autism in girls manifests closer to typically developing males in their social abilities than typical girls or boys with autism. The estimate of 1 in 68 children in the U.S. having autism is speculated to be higher due to the undiagnosed girls on the autistic spectrum. The article spoke about girls with autism being harder to diagnose for several reasons, including criteria developed specifically around males and overlapping diagnoses such as obsessive-compulsive disorder or anorexia. Kevin Pelphrey, a leading autism researcher at Yale University’s world renowned Child Study Center spoke about how even he did not recognize the condition in his daughter Frances, who was diagnosed at age five. They went from doctor to doctor, “They kept saying, ‘Oh, you have a girl. It’s not autism.” The criteria for diagnosing autism spectrum disorder (ASD)-a developmental condition that is marked by social and communication difficulties and repetitive , inflexible patterns of behavior-are based on data derived almost entirely from studies of boys. Pelphrey is now leading a collaboration with researchers at Harvard, UCLA, and University of Washington to conduct a major study of girls and women with autism, which will follow participants from childhood to adulthood. I believe this research will be groundbreaking and eye opening to many of the gender differences in behavior that we see not only in autism but in children’s mental health issues in general.

Christine addressed the many gender differences and biases she experienced first hand in her book, and during my podcast this week she shared: “Girls are better at masking their behavior.” Christine spoke about being initially diagnosed with attention deficit hyperactivity disorder, before getting her diagnosis of autism. Her speech delays, social interactions, sensory issues, and hyperactivity coupled with an astute observation from a relative led to an assessment at the regional center when she was four years old which started her path of intervention for autism. In her late preschool years she attended an invaluable six-week program at UCLA in which she made a lot of progress and the doctor told her Mom, “that I was going to be high functioning and that academics wouldn’t be a problem. However, I would struggle socially.” Christine has gratitude for “her village of support” which throughout the years has included her parents, relatives, behavioral therapists, doctor, aids, mentors, educators and other professionals. She writes about her village, and her experience on her blog~ redefiningnormalayoungwomansjourney.blogspot.com/.

Christine eloquently describes how dealing with a day at school can be exhausting from an emotional and a sensory perspective. “I think I have always had anxiety.” To cope with stress she takes walks once or even twice in a day, she also finds jumping relaxing; her “moving meditations.” She has cognitive strategies that she has learned from her behavioral therapy that are part of her daily thrive plan. She is passionate about raising awareness for the need to have a better support system for individuals with ASD when transitioning out of high school and into adult and college life. She and I discussed the need for a mentoring system. This would be much like a buddy system with other individuals that have autism that can mentor a younger person that is newly navigating the social challenges of having ASD. Christine has a lot of information and insight and is a self advocate on the Board of Autism Society for Los Angeles; you can follow her on Facebook by going to Working the Double Shift: a Young Woman’s Journey with Autism.

Here are some tips if your child is having social delays or behavioral issues:

-If your child is having social delays or restrictive interests, early assessment is key for your child to thrive. Ask your pediatrician for referrals to behavioral health professionals in your area.

-Pediatricians, educators, occupational therapists, and speech pathologists are often the first people to recognize social or behavioral issues with your child. Be open and receptive to observations, referrals and assessments. Knowledge is power.

– I highly recommend: New York Times Best Seller “NeuroTribes” by Steve Silberman as well as the “Thinking Person’s Guide to Autism: What you really need to know from autistic people, professionals and parents” by Emily Willingham, Jennifer Byde Myers, and Liz Ditz . Parents and teens in my practice have found these books very helpful!

I have exponential gratitude and inspiration for Christine Motokane for sharing her experience and wisdom with “US” this week. Thank you Christine!

Older
Mental Health & The Importance of Sleep
Newer
Dr. Sonnee Weedn, Ph.D., CSAT is a clinical and forensic psychologist and author who shares how she helps individuals, couples and families find the deeper meaning of the soul in relation to mental health and how to lead healthier emotional lives. 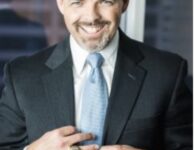 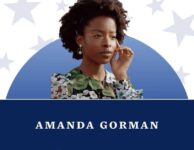 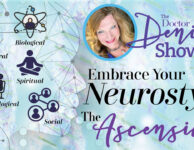 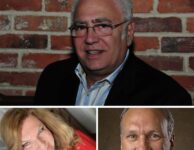